Blackpink comes to FirstOntario Centre on Sunday 6th November 2022 as part of the band’s massive world tour. The tour supports their upcoming album, BORN Pink. This will be a historic trek, dubbed as the “largest world tour in history of a K-Pop girl group” which includes performances in the U.K, South Korea, North America, Europe, Australia and New Zealand. The North American leg kicks off on 25th October and wraps up on 19th November in L.A. It includes notable performances in Dallas, Houston, Chicago, Newark, Atlanta and more destinations. Get a chance to see the famous K-Pop girl group live at the FirstOntario Centre on 6th November. Hurry up, before tickets are sold out! 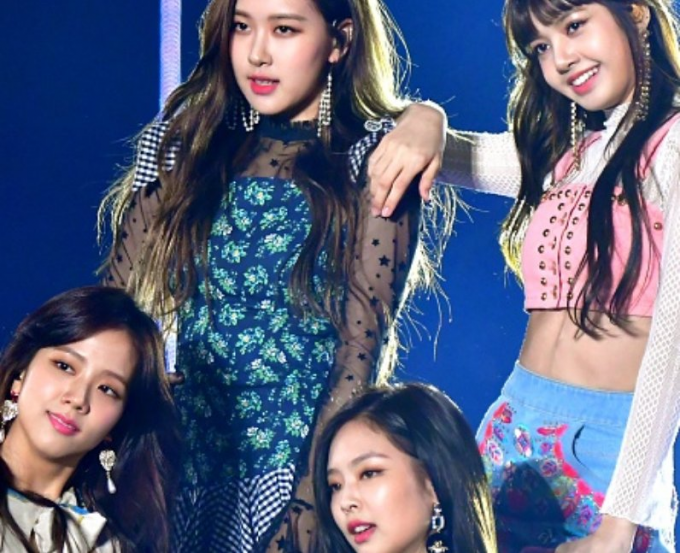 BLACKPINK’s highly awaited album, BORN PINK, comes out on 16th September and fans are very excited. They teased their fans with the release of their singles, “Pink Venom” and “Ready for Love”. Both singles became massive hits and gave the fans a taste of what was about to come. The latter debuted during the band’s in-game concert for the mobile game PUBG. Their last album, named “The Album” was released in 2020, and since then two of the band members have also released their solo projects. However, fans wanted to see BLACKPINK getting together for another production, and they got what they wanted this year.
The South Korean all-girl group has been a massive sensation in the past few years. They made their debut in 2016 and have been a prominent part of the K-Pop culture that has greatly emerged recently. Their debut album, Square One, was a huge hit and registered their first number one entries in South Korea and U.S. It is the most successful Korean girl group, with worldwide recognition. The band is especially known for its live performances, bringing great energy to the stage and giving its fans the experience of a lifetime. They have planned an extensive tour throughout 2022, extending into next year, with plenty of North American dates. If you want to catch them live on 6th November, you need to buy tickets right now!