Battle Of The Blades - Episode 2 Tickets 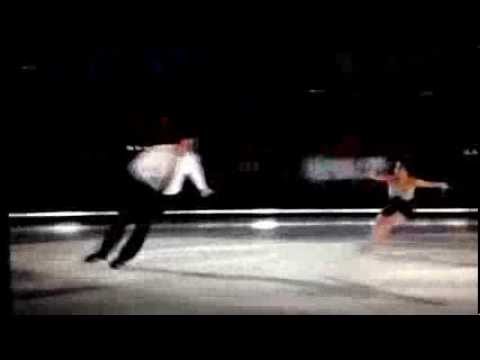 After massive success, {they have proven|they are|the unstoppable talent that we all know and love today. On their way to Hamilton to showase live concert on their highly anticipated tour as it stops off in Ontario and carries on across the nation. Battle Of The Blades – Episode 2 are more than ready to rock this side of the city with their live music showcase this coming September and you are invited! The FirstOntario Centre holds a enormous crowd and capacity allowing the music venue to entertain such a in demand event. Do not be caught off guard this September. Their specialized stage has second-to-none sound and lighting and is renowned for hosting some of the biggest names in music. Just one of the scheduled acts this upcoming September in FirstOntario Centre is Battle Of The Blades – Episode 2, who will be taking the stage, the audience and all that comes with that on Thursday 26th September 2019 for a spectacular experience of music, lights and memories – This really cannot be missed. FirstOntario Centre is situated right in the middle of Hamilton's hustle and bustle where public transport and parking availability is plentiful, there is absolutely no excuse not to go. Reasonable prices, Unmissable shows, unbeatable atmosphere!