Indian comedian Kapil Sharma is all set for his Canadian tour with one of the performances at FirstOntario Centre on 3rd July 2022. The tour kicks off on 1st June runs until 24th Julywith the last gig taking place at the Angel of the Winds Arena, WA, on 24th July. Sharma recently concluded the final episode of The Kapil Sharma Show and announced that the cast is going overseas for a tour, taking a break from the show. The announcement was made on Kapil Sharma’s Instagram handle, and all his fans in the U.S got pretty excited about the upcoming tour. The tour features only a handful of performances, but his fans would love to be a part of it. If you’re a fan of his hilarious comedy, make sure you get your tickets quickly because spots are limited and could be gone very soon! 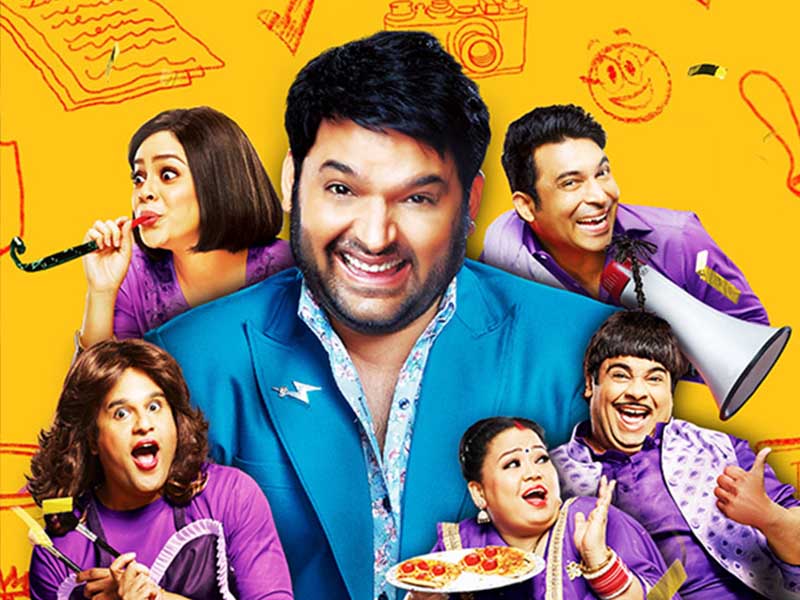 Kapil Sharma is arguably one of the biggest names in the Indian comedy industry. He is an actor, stand-up comedian, producer and a T.V show host and is most famously known for his show, “The Kapil Sharma Show”. The show follows a talk show format with live audiences and guests from several Indian, South Asian, and Western backgrounds, including movies, sports, etc.
The tour includes his team members Krushna Abhishek, Chandan Prabhakar, Rajiv Thakur, Sumona Chakroborty and Kiku Sharda. The first season of the Kapil Sharma Show was hosted in Mumbai in 2016. Since then, Sharma has released record-breaking episodes, becoming one of the most-watched comedy talk shows in India and other parts of South Asia. Kapil Sharma has global recognition, and his U.S fan base is hugely anticipating the upcoming performances. His style of comedy is unique, and there is hardly a dull moment during his performances. He also makes audiences part of the show by allowing some of the audience members to showcase their talents or meet their favorite stars when they’re the main guests of the show. His script writing is what makes him special, and he is known for delivering unforgettable experiences. Catch him live at the FirstOntario Center on 3rd July 2022. Get your tickets ASAP before they are sold out!