Great news for all Pearl Jam fans as the band is set to hit the road after two years. Their 2020 North American dates were rescheduled to 2022 with new shows in Sacramento, Camden, L.A and Fresno. They will be coming to FirstOntario Centre on Tuesday 6th September 2022 for one of the performances. Special guest Kilnghoffer will be joining the American rock band. The tour begins on 5th May and wraps up around 22nd September in Denver. It’s been a long wait for all Pearl Jam fans as they look forward to seeing their band playing at some of the most iconic venues in North America. Get your tickets right now and catch them live at FirstOntario Centre on 6th September 2022. 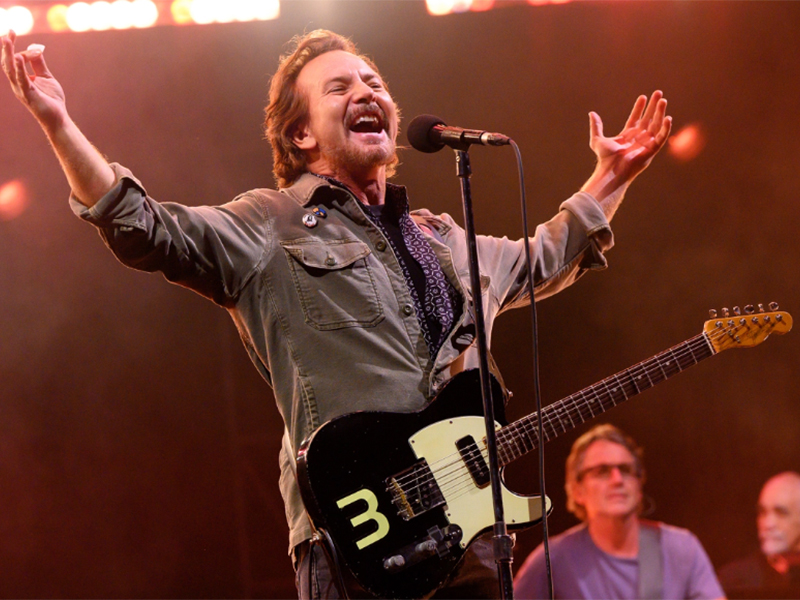 The upcoming tour supports Pearl Jam’s eleventh studio album, Gigaton, which came out in 2020. The album garnered positive reviews, and fans loved it, but unfortunately, they have been waiting to see it live for the past two years. As Pearl Jam gears up for another incredible tour, their fans cannot wait in excitement. Pearl Jam had not released an album since 2013, so , Gigaton was much awaited and met with huge anticipation. Similarly, their last tour was also in 2018 and they sold out the majority of the shows.
Fans also love Pearl Jam for their extensive efforts in helping preserve the environment and their particular focus on reducing carbon footprint, so attending a Pearl Jam concert is always good on the conscious too. Pearl Jam has sold around 85 million albums globally and around 32 million in the U.S. The band was inducted into the Rock and Roll Hall of Fame in 2017, and Rolling Stone ranked them at number eight on “Top Ten Live Acts of All Time”. They are an incredible live band, promising some of the best live performances to their fans. Catch them live alongside former Red Hot Chilli Peppers guitarist Josh Klinghoffer, who will be opening for them. Ticket demand is on the rise and if you want to be a part of this event, get your tickets ASAP before they are gone!